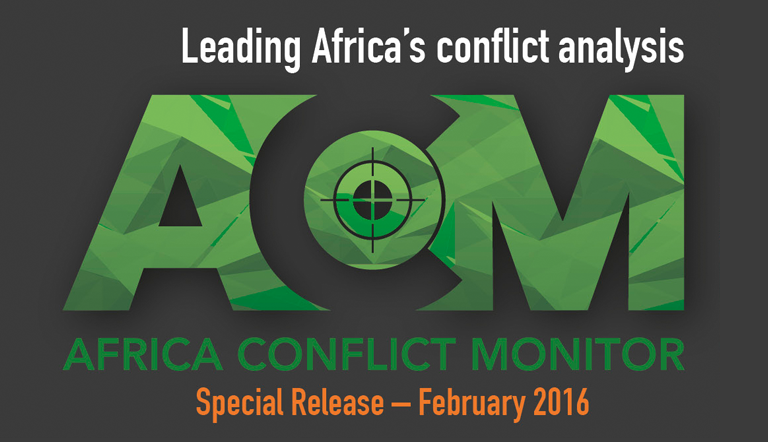 In a hard-hitting examination of the scandal, Hall calls for the prosecution of UN officials responsible for the cover up. While UN personnel enjoy diplomatic immunity, this can be waived if prosecution is carried out by the UN’s own International Criminal Court (ICC) in The Hague.