Analysis in brief | It is essential that Africa’s data revolution be viewed as the joint responsibility of governments, international agencies, civil society and the private sector. Good quality data enables forward thinking and informed decision-making – both of which are critical in efforts to realise and maximise Africa’s huge potential.

Across the globe, great strides are being taken in the technological advancements of the collection, management, dissemination and use of data. Private- and public-sector entities are increasingly realising the importance of quality data to inform decision-making and accelerate growth and development. This is as much true for governments, who require large and growing amounts of data to inform policy and good governance, as this is for private companies, the media, civil society and international organisations, who depend on data to inform effective planning and strategy.

We are living in the age of data and amidst a revolution being steered by quite unexpected revolutionaries — data scientists, statisticians and computer geeks! Never before has data been viewed as so valuable and necessary. Data is indeed ‘the new oil’ (a term coined by British mathematician Clive Humby in 2006) and the most sought-after commodity of this digital era.

According to a 2014 report by Data for African Development Working Group, “nowhere is the need for better data more urgent than in most African countries, where data improvements have been sluggish.” Since then, there have been some positive developments across the African continent to improve the quality and quantity of data, but Africa’s ‘data revolution’ certainly has a long way to go.

As rightly noted by a UN High-Level Panel Report in 2013, the responsibility of driving the data revolution should not rest solely with governments – international agencies, civil society and the private sector must also become actively involved in this global movement to drive growth and sustainable development through the better collection, management and use of data.

While there have been some significant improvements in African data science — such as those outlined in the UN’s recent Africa Data Revolution Report 2016 and the Mo Ibrahim Foundation’s Strength in Numbers: Africa’s Data Revolution report — there is still a severe lack of quality data on key indicators of development across the continent.

That said, there is definitely political, organisational and corporate will and commitment to accelerate Africa’s data revolution. This is evidenced by encouraging statistics, such as those outlined below:

Africa is just getting started though, and despite the recent positive strides, particularly in terms of the increase in the quantity of statistics, the quality of this data still presents an ongoing issue.

This lack of data quality continues to hinder well-informed decision-making on the continent, with money and resource allocation often being based on data that is incomplete, inaccessible or inaccurate. A key concern that is echoed across many Africa states in various contexts is questionable political influence, as it is impossible to separate countries data management practices and advancement from politics. Unfortunately, in many cases, there have been incentives for African leaders to suppress or misreport national data. This combines with other critical issues in Africa that pose the biggest challenges to the continents data revolution.

Realising Africa’s potential through a refined approach to data

On all sides, there has been a failure to cultivate a culture of robust statistical capacity, and this needs to be addressed as a matter of priority. The bottom line for Africa is that poor data leads to poor decisions. As expressed by the UN and other development role-players, driving the data revolution needs to be the joint responsibility of governments, international agencies, civil society and the private sector. There is no longer the option of ‘passing the buck’ to government and donors; rather, the onus lies on all stakeholders to play an active role in the collection, management, analysis and use of quality data on the continent.

Through this combined effort, data needs to be insulated from influence — political, donor, corporate or otherwise — that could contribute to the misrepresentation of key development indicators and compromise data quality. National statistics offices need to be independent of government and donors and require highly competent staff and improved facilities. Improvements at each stage of the data value chain need to be prioritised, ranging from enhancing data collection strategies through to improvements in the compilation and dissemination of statistics and everything in between.

The “everything in between” is critical and cannot be overlooked. Acquiring quality data is the first step, but following this, the analysis and interpretation is just as important. There must be a strong emphasis on converting raw data into quality insights that can in turn be used to inform decision-making at all levels of society. Similarly, how this data, and the subsequent analysis, is managed is also key.

According to Donatien Beguy, the Head of Statistics and Surveys Unit of Kenya-based African Population and Health Research Center, priority needs to be placed on addressing the underlying challenges facing national statistical systems. Mr Beguy advises the following three core areas of importance to improve the production, quality and use of data in Africa:

Good quality data enables forward thinking and informed decision-making. With a population of over one billion — a figure that is steadily rising — no continent needs proactive, responsive and efficient responses to various challenges and opportunities more than Africa. The data revolution should facilitate Africa’s successful harnessing of its massive potential, but as noted above, there is still much work to be done.

Consolidating and interrogated data on Africa, for Africa 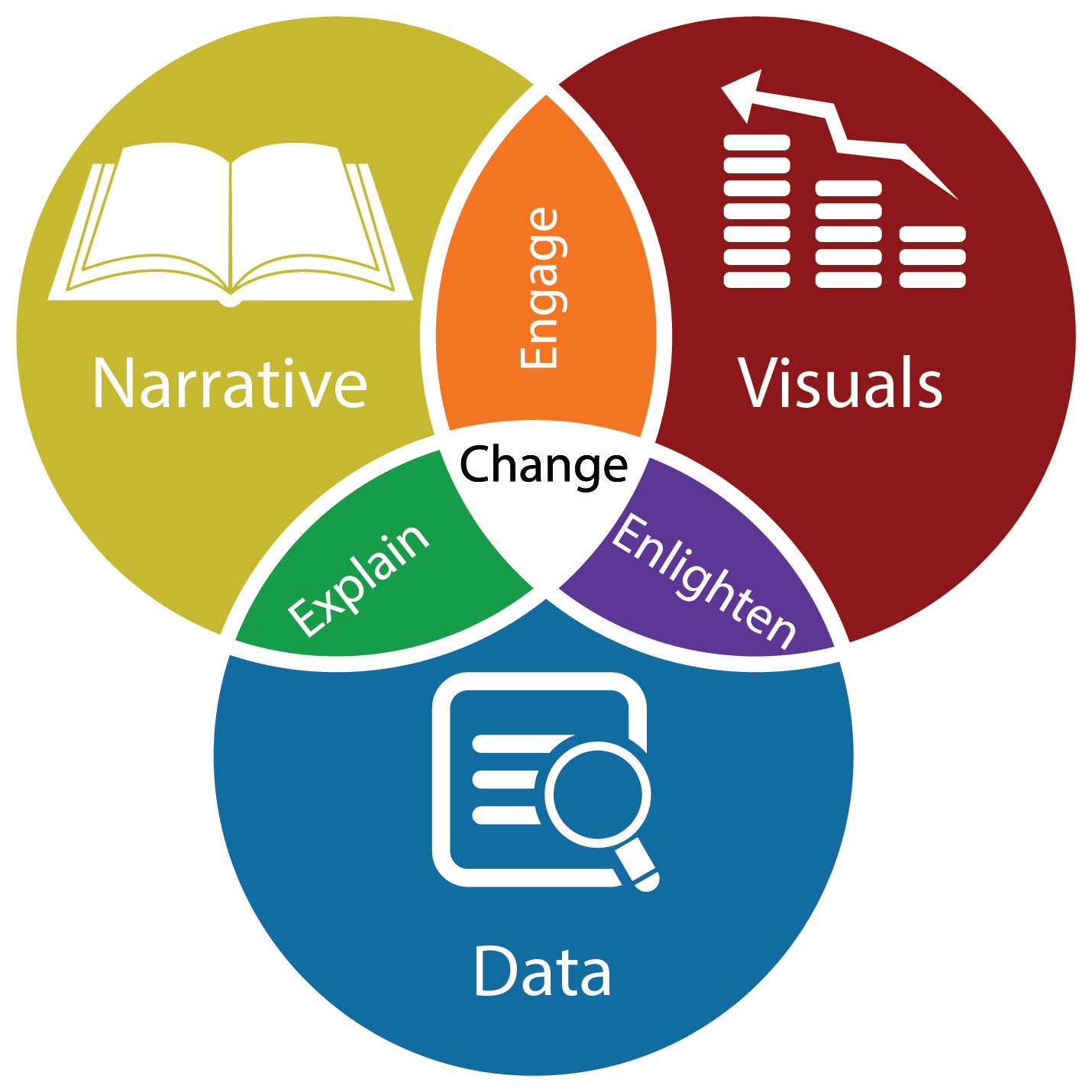 IOA’s Africa Country Benchmark Report (ACBR) has aimed to bring together and make sense of a wide range of reputable data across all key areas of interest and influence. This ground-breaking report creates a holistic, fully-informed picture of each African country and region, identifying the true “benchmarks” of the continent.

ACBR’s consolidation of such a broad range of data — more than 30 international indexes and ranking systems, coupled with key indicators and statistics — and the interrogation and interpretation of that data, offers readers the most comprehensive assessment of Africa’s 54 states. ACBR combines quality data on Africa’s business, economic, political and societal performances with informed, insight-based written and graphic narratives.

The culture of collecting, analysing and using data to inform investment, development and humanitarian relief activities is not as entrenched in the African context as it should be, and this is essential. Africans need to take ownership of their role in the data revolution and promote an ethos of data reliance. The responsibility cannot fall squarely on the shoulders of donors, government or private sector alone. This onus moves beyond simply data collection and extends to analysis and interpretation of the data and statistics.

As noted by Carly Fiorina, former executive, president and chair of Hewlett-Packard, “The goal is to turn data into information, and information into insight.” This has been ACBR’s primary objective. To scrutinise data that we believe holds value and that can help provide a deeper understanding of Africa, ultimately leading to more informed decision-making on and for the continent.

(1) Jonathan Mundell is Founder and CEO of In On Africa (IOA). This paper is an abridged version of the Foreword of IOA’s 2017 Africa Country Benchmark Report (ACBR).

The Africa Country Benchmark Report (ACBR) assesses the performance of all 54 African countries in an 800-page, infographic-driven report. This report is a key resource for any business, government, organisation or institution that will find value in country-specific and comparative assessments of African countries. The report scores, ranks and insightfully assesses each country holistically, as well as across business, economic, political and social factors. Find out more at: https://www.inonafrica.com/africa-country-benchmark-report-acbr.