Analysis in brief | Good governance policy and bad, irresponsible and autocratic governments all are analysed in a new compilation of major indexes and data gauging African nations’ governmental performances. With 54 individual governments in Africa following unique paths, from democracy to despotism, some best practices can be discerned.

While African governance responds to a variety of economic and social factors, all African countries assessed in IOA’s 2017 Africa Country Benchmark Report (ACBR) succeed or fail in the task of well-functioning and representational government by how well their governance institutions are founded on a handful of principles. Any deviation from these principles, such as the sanctity of individual freedoms and the independence of national courts from political interference, compromises both governance and the political and social development of a country.

The top five governance ‘takeaways’ from the 2017 ACBR represent fundamental factors that became apparent through the evaluation of data from the 34 international indexes and 30 key indicators that comprise the survey. This comprehensive approach provides statistical evidence on some political propositions that seem obvious, even without the evidence of data, such as the importance of individual freedoms. Other revelations are more obscure until illuminated by the spotlight of data analysis, such as excessive military spending being a drag on a country’s growth. 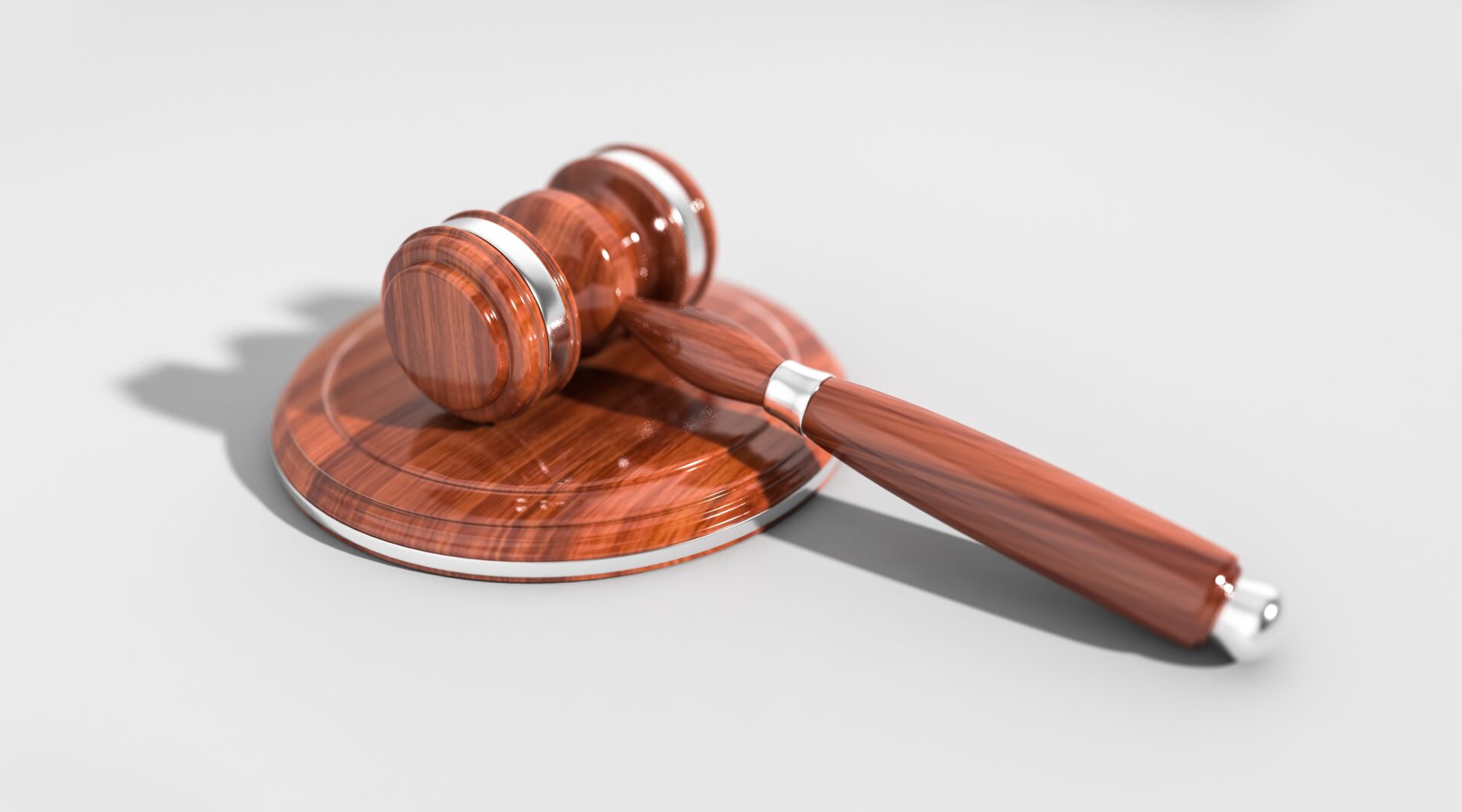 In the ACBR section devoted to governance, the data shows that countries perform poorly in governance indicators where the executive branch controls the courts. Judicial independence is founded in constitutions that elevate the power of the law over the might of a regime head. Courts are required to test legislative acts for their constitutionality and curb the executive’s extralegal activities. Independent judiciaries boost investor confidence that businesses will receive fair treatment in court, which lifts national economies, leading to greater national stability that, in turn, assists good governance. By undermining judicial independence, African autocrats may strengthen their hold on power but do so at the expense of long-term government stability.

Lesson 2: Governance is strongest where freedoms are strongest A picture of good governance that takes shape from the ACBR data shows a correlation between the degree of freedoms held by citizens and good governance performance. With the ability to speak and act freely, citizens can debate issues and exert influence over policymaking, replacing autocratic top-down systems of government with popular participation that ensures laws are implemented for the good of all. Autocratic governments that restrict freedoms show themselves to be inefficient at boosting the social welfare of their people, which is a government’s essential duty. Full democracies produce leaders who are attentive to their electorates’ needs and promote cost-efficient, equitable and progressive policies. 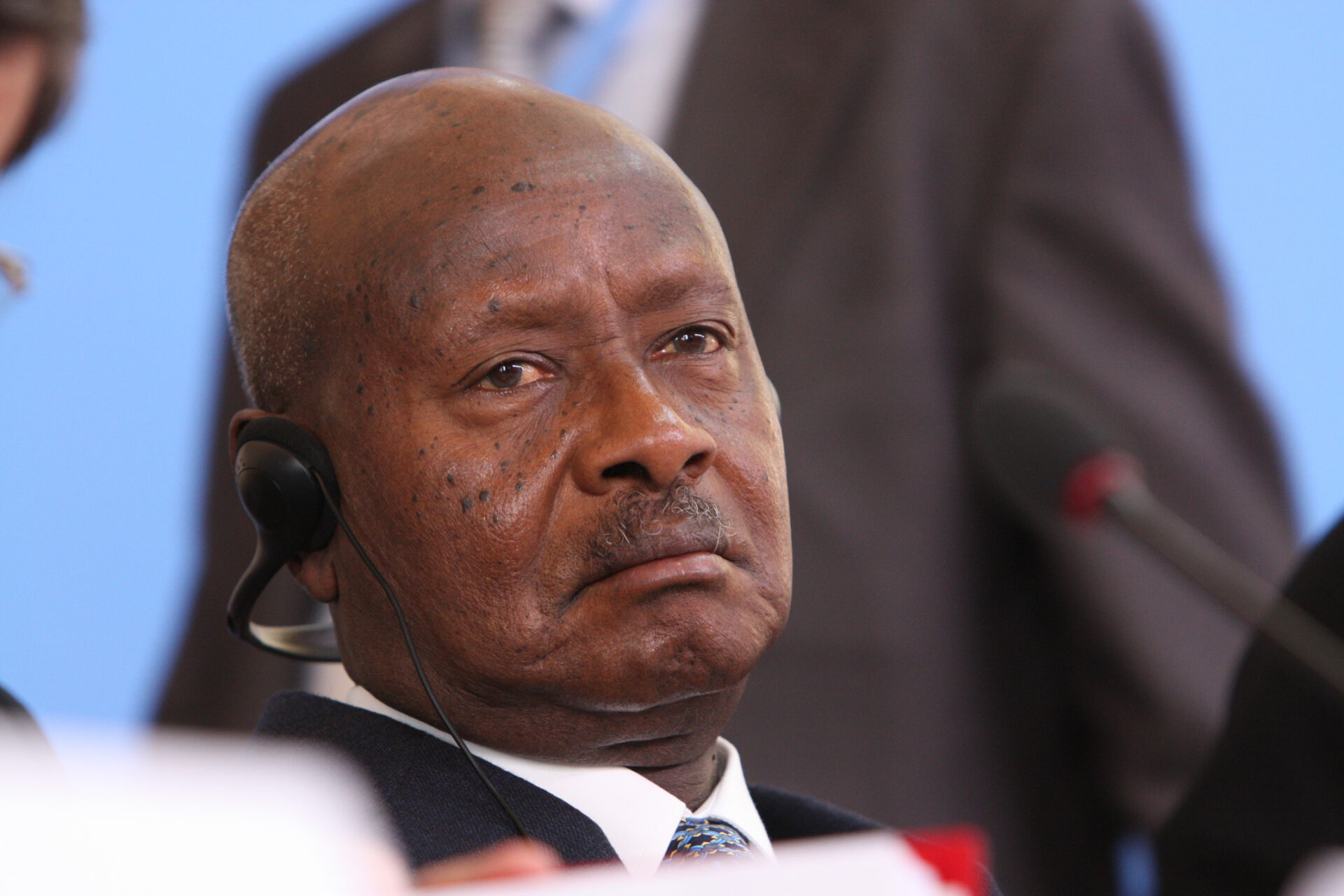 Lesson 3: The longer a leader is in power, the less developed a country is

That African leaders retain power for their own sake rather than to build their country is proven by the ACBR’s politics assessment when correlated with social welfare assessments. Long-entrenched family dynasties have brought wealth to the rulers of Angola, Democratic Republic of Congo, Equatorial Guinea, Swaziland and Zimbabwe, to name a few, but the peoples of these resources-rich countries lag behind in freedoms and prosperity. However, Africans are learning that term limits are a way to thwart power-hungry leaders, and demonstrations to limit rulers’ powers have occurred in The Gambia, DRC and Togo in 2017. 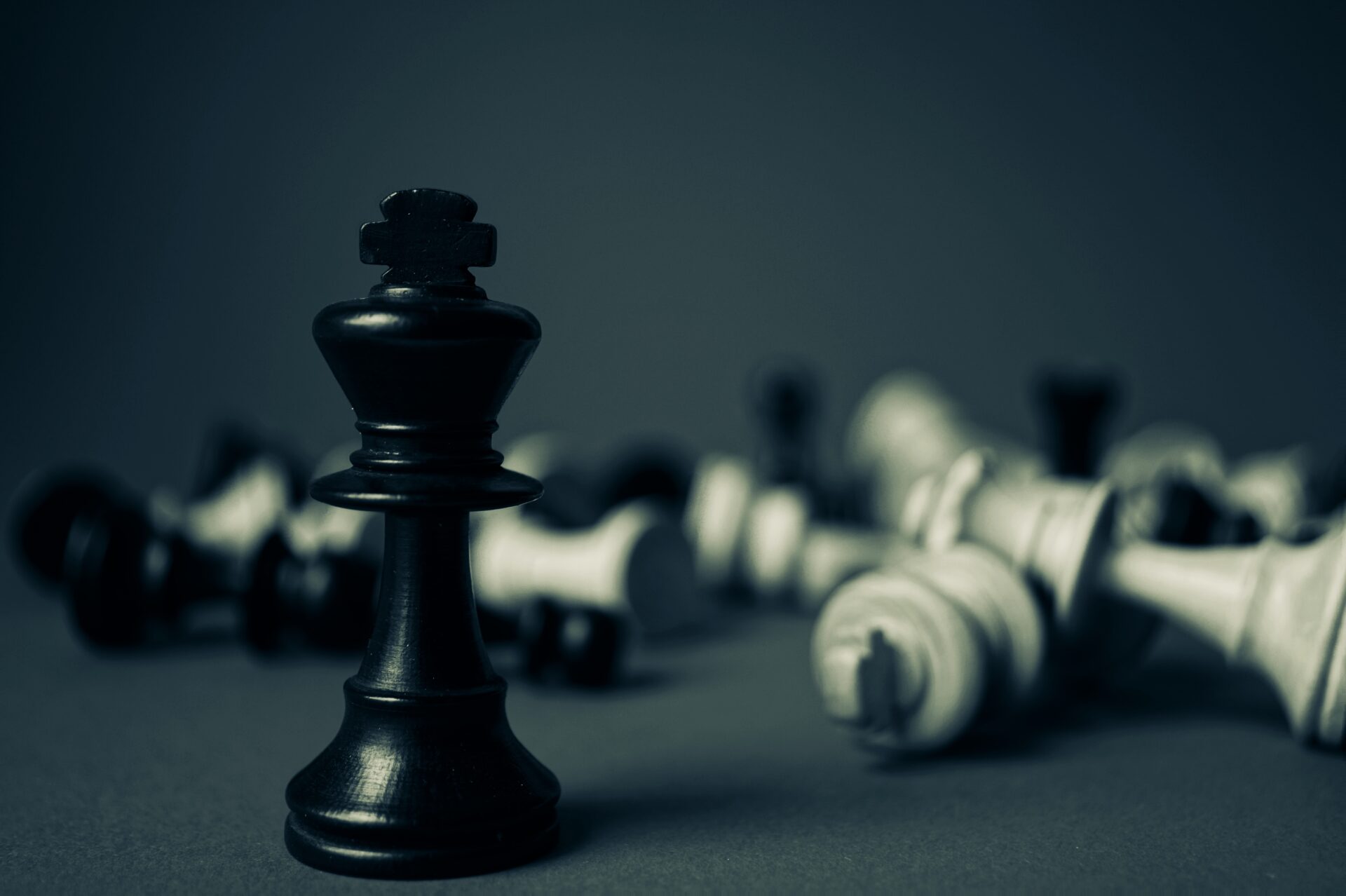 The days of absolute dictators are waning in Africa, but the absolute power of ruling political parties continues to undermine the politics and development of countries. Where political parties contest on equal footing with erstwhile liberation parties and where coalition governments are formed to represent a wide spectrum of interest, more robust political debate is heard, corruption is better exposed and the calcification of governance in the hands of a privileged, unchanging elite is avoided. The ACBR’s data also finds that a vibrant and free press is an essential tool to air views and to engage the public in their country’s political lives. 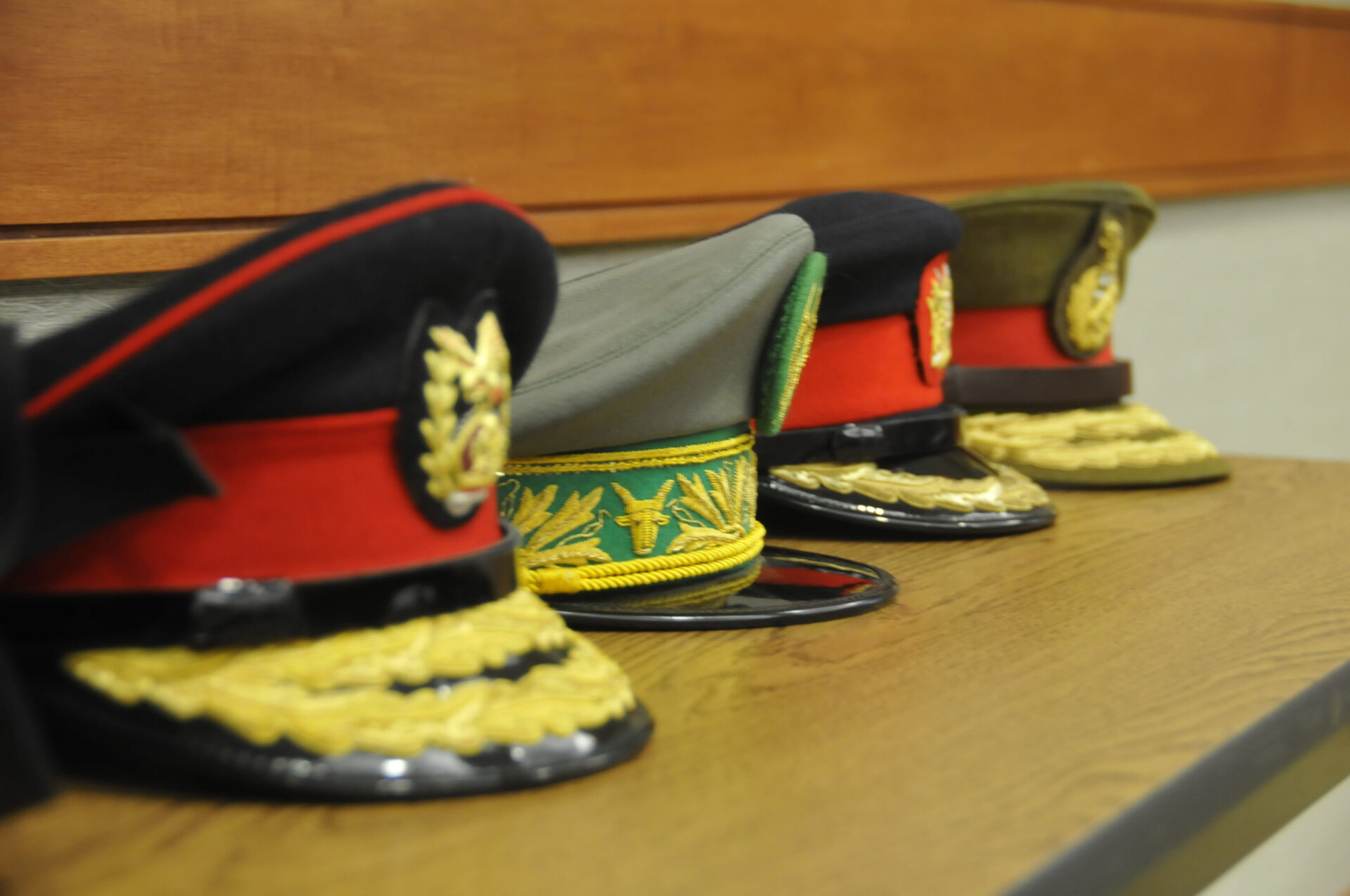 Good performance in the ACBR assessments is a data-based way of illustrating a country’s development. The primary unifying factor that undermines African nations’ development is military spending, with higher spending corresponding to a more constricted political space for citizens and less economic and social development. Countries faced with security crises, like Egypt, spend lavishly on armies while curtailing civil liberties, whereas several African regimes maintain armies as leaderships’ bodyguards, enforcing their stay in power and suppressing opposition. Money spent on armies comes at the expense of spending on economy stimulation or on social programmes. ACBR indexes show Africa’s most successful countries have limited armies or none at all.

These five good governance takeaways represent the type of insights into Africa that are revealed by the 2017 ACBR’s data analysis.