ACBR analysis in brief | More than the private sector, governments determine the success or failure of African economies. Government policies that propel economies toward prosperity should be shaped on best practices discernible in an analysis of Africa’s 54 countries’ economies in IOA’s 2017 Africa Country Benchmark Report.

The economies of Africa’s many and diverse countries prosper or fail on the basis of their government’s political performance, which invariably shapes their response to economic issues. Examples range from South Africa, where the national currency is the world’s most volatile because investors tie the rand to governmental conflicts, to Africa’s well-performing small island economies that prosper because of governmental foresight, with progressive economic policies. An examination of the lead economic indexes on Africa has drawn these insights as part of IOA’s 2017 Africa Country Benchmark Report (ACBR) assessments of overall national performances. Other factors determine the success or failure of economies, and from these lessons can be drawn on the best and worst practices.

The 2017 ACBR analyses 34 international indexes and 30 key indicators, and from this data specific to the economic field, the top five economic ‘takeaways’ emerge. The data points to commonalities found in African counties’ economic successes and failures, and offer insight into countries’ overall economic performances, from trade and investment to equality and stability.

Here are five important lessons that should be learned from, demonstrated by countries that perform well in the ACBR’s economics section:

Africa’s private sectors are still too weak and too dominated by their countries’ political leaderships to independently steer their economies. African governments not only set economic policies, as all governments must, but also determine what economic sectors will grow and how. Government corruption and leaderships’ self-interest are factors that determine economies’ fates. Democratic governments have the economic edge, as voters demand solidly performing economies that benefit all citizens. Countries run by despots perform the worst in the ACBR economic segments because their economies are weighed down by cronyism, patronage, nepotism and policies that only benefit the fortunes of leadership. The World Bank and International Monetary Fund are proactive in advising sound economic policies, but when these recommendations threaten autocratic leadership’s financial interests, they are vilified as “imperialistic intrusions into the sovereignty of nations.” 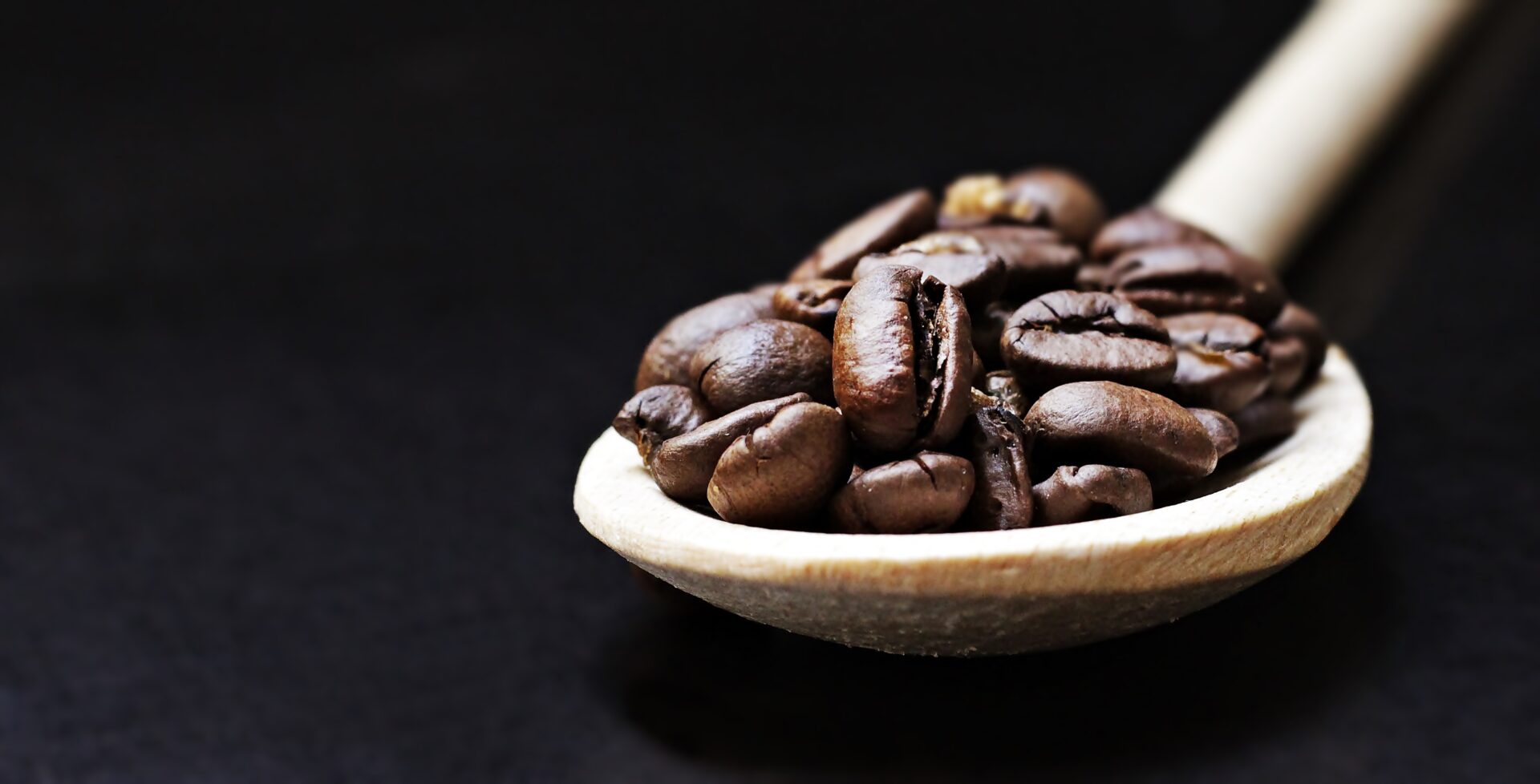 Lesson 2: Dependence on a single commodity is an anchor to sink an economy

African countries that are content to sell raw, unrefined natural resources — from oil to minerals to timber — are entangled in economic underdevelopment. They are also politically underdeveloped, with undemocratic autocracies holding back economic progress by relying on commodities for illicit profiteering. For nations held hostage by world commodity prices that have been in the decline for years, lack of economic diversity means perennial poverty. Africa’s most prosperous countries have the most economic diversification. If agricultural prices fall, their manufacturing and tourism sectors pick up the slack, for example. Value-added industries that manufacture exportable products from local, raw materials are essential for African nations’ economic growth. 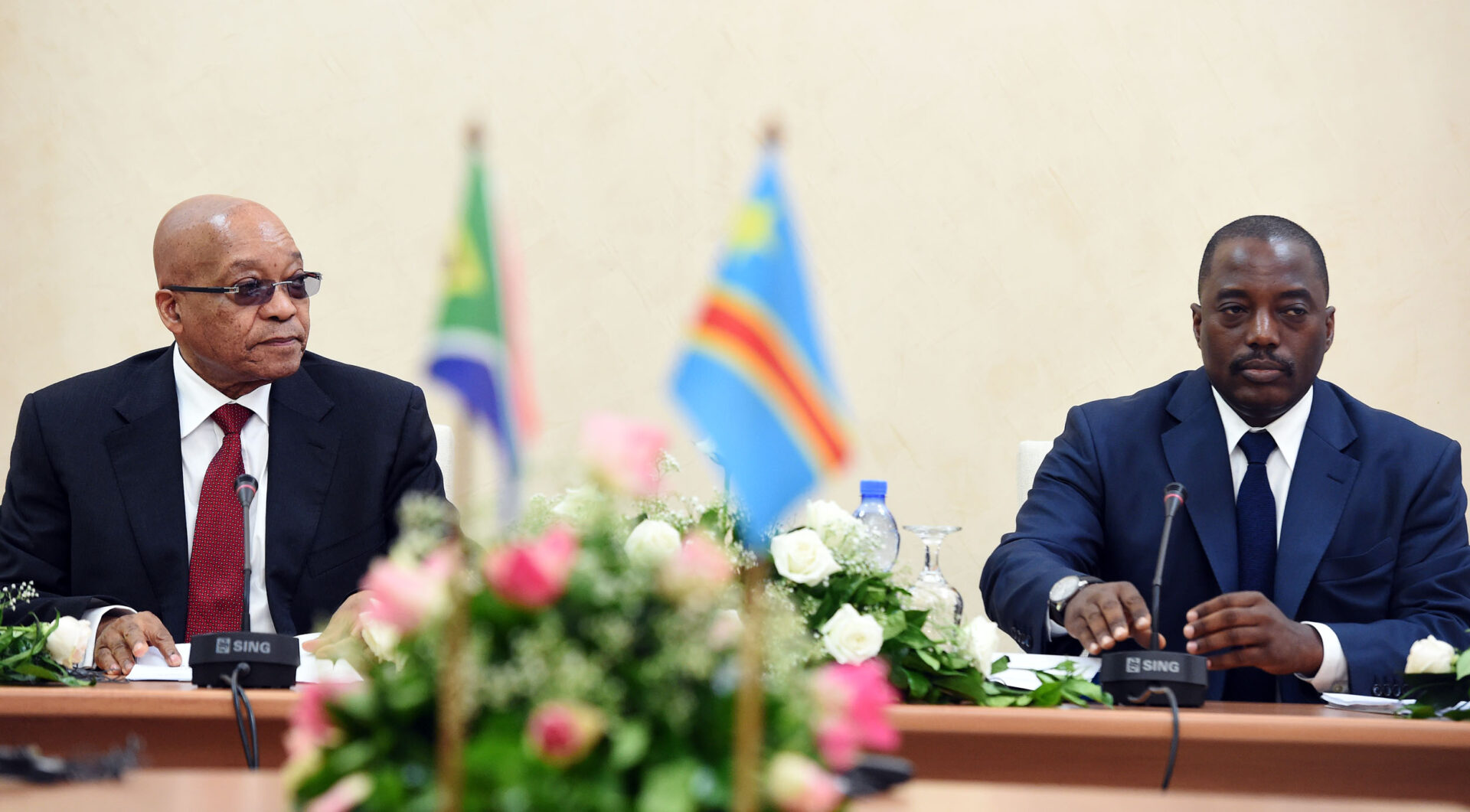 In terms of mineral resources, Africa’s richest country is the Democratic Republic of Congo (DRC). However, decades of corrupt governments and insurgency groups, mounting uprisings to control mines, have brought the DRC to ruin, similarly to neighbouring Central African Republic (CAR). Libya’s oil wealth should be financing a national renaissance but is hostage to squabbling militarised factions. In the interconnectivity of causes for African nations’ overall performances in the 2017 ACBR, inequity is the one economic factor that best signals political conflict ahead for a nation that may have been thus-far spared the violence of the CAR, the DRC and Libya. Where economies are managed for the benefit of all citizens, they perform better in all sectors, from trade and investment to stability. 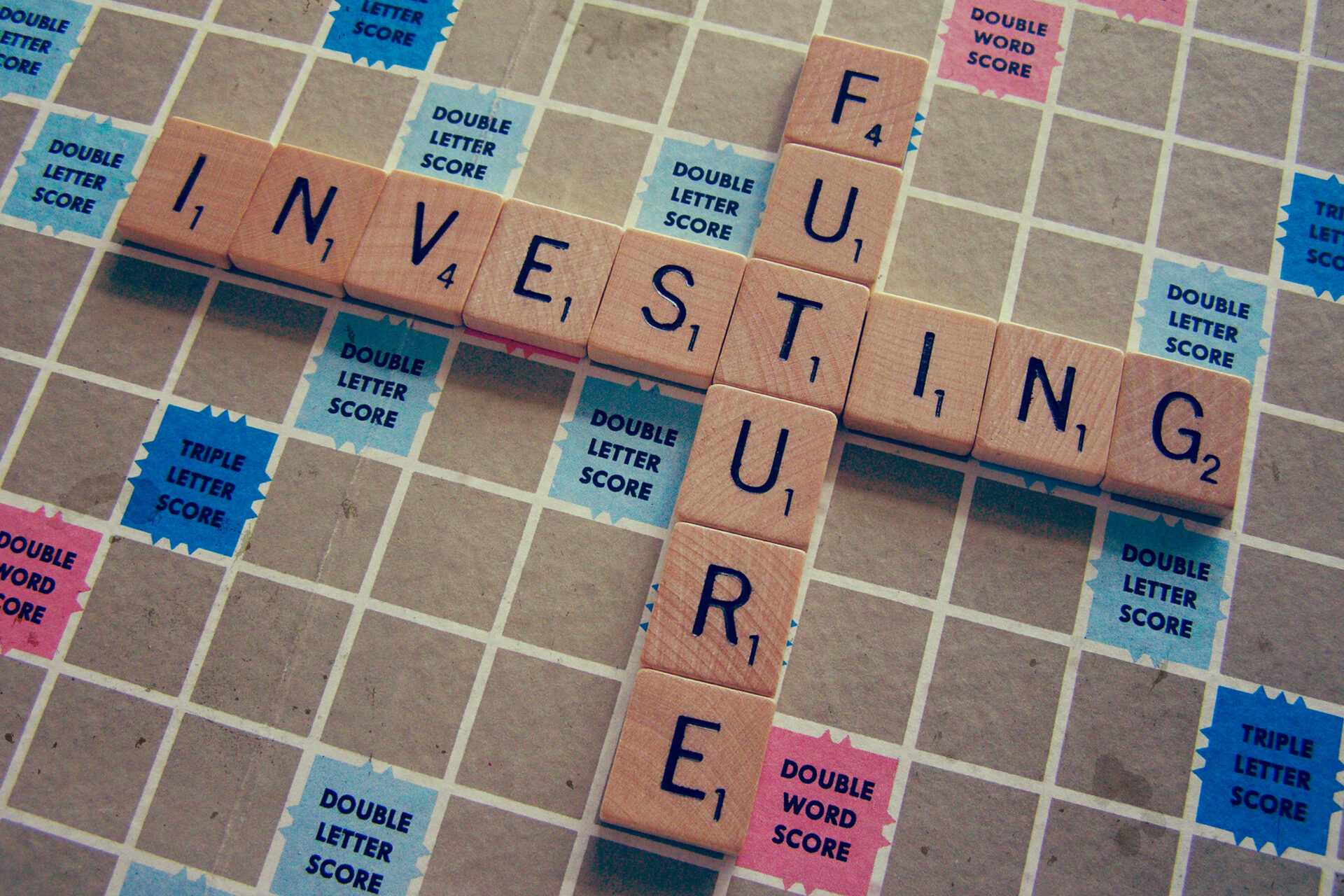 While North and Southern Africa and coastal nations in East and West Africa have historic trade ties with European and Asian markets, and more recent links with the Americans, all African countries have indicated their desire to boost trade and investment. However, there is often a gap between the talk and actual implementation of trade policies. Establishing investment incentives are one measure of whether a country is serious about expanding their foreign markets and domestic economic development. Once in-country, foreign investors must have their concerns, from normal bureaucratic encumbrances to emergencies, addressed or else governments risk losing them. ACBR finds that business-unfriendly policies and over-regulation still characterise most African countries’ business environments. 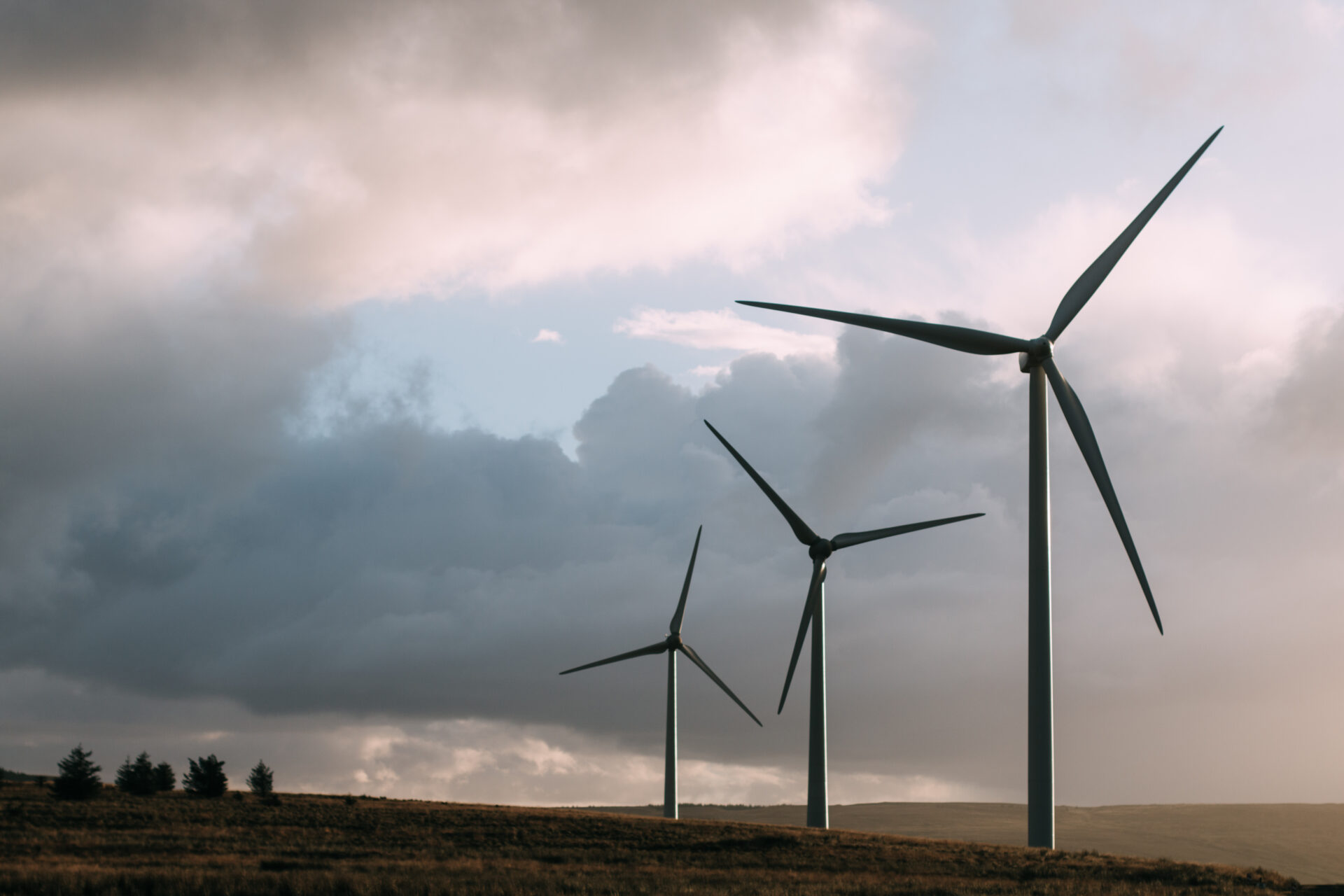 Whereas growth of an African country’s physical infrastructure, from highways to power grids, was the primary goal for the past several decades to assure economic growth, growth of countries’ technological capacities is now urgently needed. With infrastructures woefully inadequate, nations must continue to build these because African countries uniformly perform the worst in the economic segments devoted to technological development. The information age and businesses’ dependence on electronic communications and data appliances give African countries no choice but to boost their technological capacities. This must start with improving educational systems and promoting innovative thinking, which conflicts with autocracies’ need for docile, conforming societies.

These five takeaways on economic best and worst practices originated with an analysis of the 2017 ACBR’s indexes and represent the informative and valuable insights into Africa available in the new report.